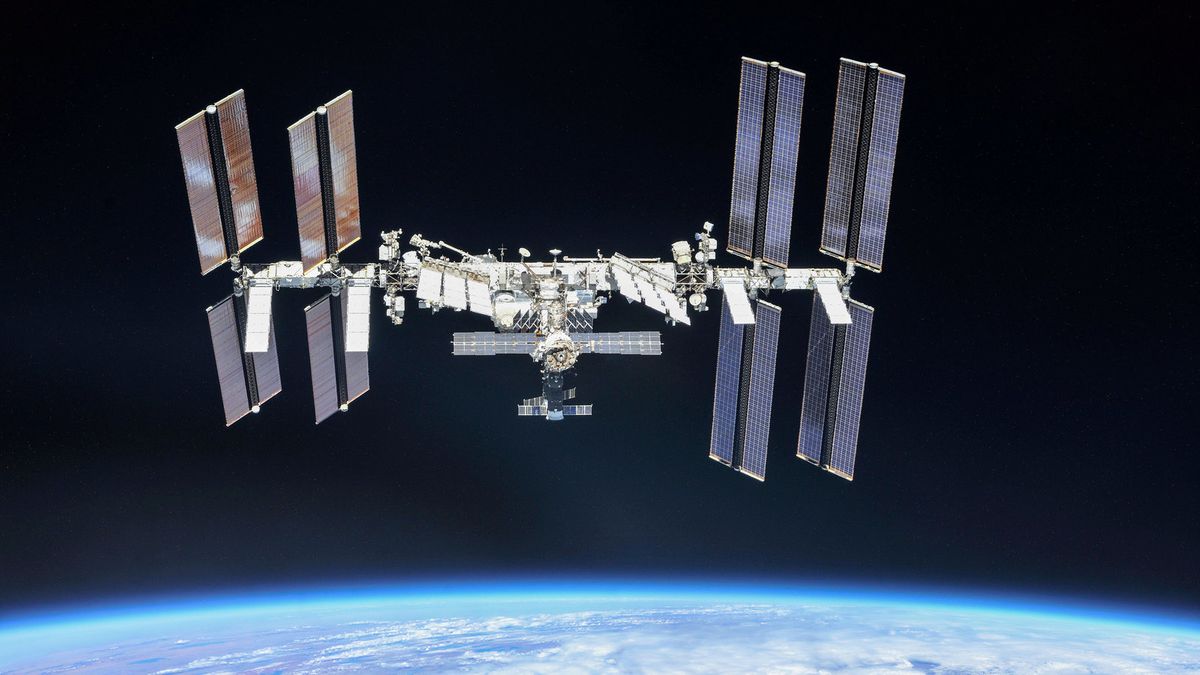 On 14 October 2020 at 0840 hrs IST, three cosmonauts aboard Soyuz MS-17 flight from Baikonur were launched in to space to the International Space Station (ISS). The crew consisted of 2 Russians and one US astronaut. It looked like a routine launch without much fanfare but had something very special in it. Russians were about to break their own record of fastest travel to ISS from their earlier 3 hr 19 min on 01 Aug 2019 in MS-12 Progress cargo ship. This time they improved the manned spaceship travel time to 3 hr 3 min from launch to the docking.

One often wonders as to why it takes so much of travel time of several hours or even days for the spacecraft from launch to dock on to the ISS. Very few know the intricacies in the docking process. Theoretically it should be the time to travel to the ISS orbiting at about ~400 Km above the surface of the earth. In the recent times, it takes about 15 min for the spacecraft to be inserted in an LEO close to that of ISS. So why does it take so much of travel time? This was the inquisitiveness of the author that made him to pose this question to NASA on that day. However, they chose not to answer.

ISS is orbiting earth at a height ranging from 370-460 Km, an inclination of ~51.6 deg and at an orbital velocity of 7.6 – 7.7 Km/sec. The circumference of the ISS orbit is approx 42,650 Km. If the earth was static, not rotating on own axis, the trajectory of the ISS to a ground reference would have been identical each time during its orbital pass. However, that is not the case. The Earth is rotating every 24 hrs and the ISS is orbiting the earth every ~89 minutes. Hence, the ground reference point of the ISS orbital pass keeps varying as seen in the next figure. Every subsequent orbital pass of the ISS keeps falling back westerly by ~22.3 deg. It means that every subsequent pass of ISS to its ground reference are approx 2482 km westerly near the equator with some variables taken care of.

Coming back to the theoretical possibility of the spacecraft docking with ISS in the first orbit itself, it is feasible if all variables and parameters are met. On a given day if the ISS is passing through the launch pad (say Sriharikota) which seldom takes place and if the rocket launch is made precisely, with identical inclination in such way that the spacecraft approaches the ISS almost the same time keeping a factor of safety, it should be able to dock with some manoeuvring in 3-D of speed, altitude and sideways. However, it is too much of an ask, almost impossible in real situation.

Neither a spacecraft nor the ISS is usually risked to cross each other’s path (which may lead to disastrous outcome), something which will be mandatory for a direct approach docking in the launch trajectory. So, in the first place, a direct launch to dock with ISS is fraught with severe safety concerns. The next safe course of action is to catch-up or chase the ISS from a safe distance behind or gradually slow the spacecraft while in front and let the ISS to the catch-up. The spacecraft in orbit below ISS is invariably at higher speed which could catch-up with the ISS in two ways…

For the spacecraft in orbit under microgravity, any larger acceleration to catch-up has to be nullified exactly with the same deceleration which becomes a tough ask. Manoeuvring a spacecraft is much different from manoeuvring an aircraft…the former following the law of inertia and the latter flown on aerodynamic principles. These safety requirements along with some other considerations had made the journey to ISS in the past of many days. Russians used to take 2 days. Space shuttle made it to ~24 hrs. Roscosmos took the lead in docking their spacecraft in 5 orbital passes taking nearly 6 hrs with their advanced rocket. Subsequently their MS-12 Progress cargo ship for the first time drew a trajectory in 2 orbital passes taking the time just over 3 hrs with reasonable successes. The present launch was their first manned Soyuz mission taking that trajectory. The next attempt in the coming year(s) may be for docking after 1 pass and if all goes well, the docking may be a reality in the first orbit itself. It may be too much of an ask for now. This may be the reason why NASA chose not to answer a query on the social media during the 14 Oct 20 launch as to why the spacecraft cannot be made to dock the ISS during the first pass itself.