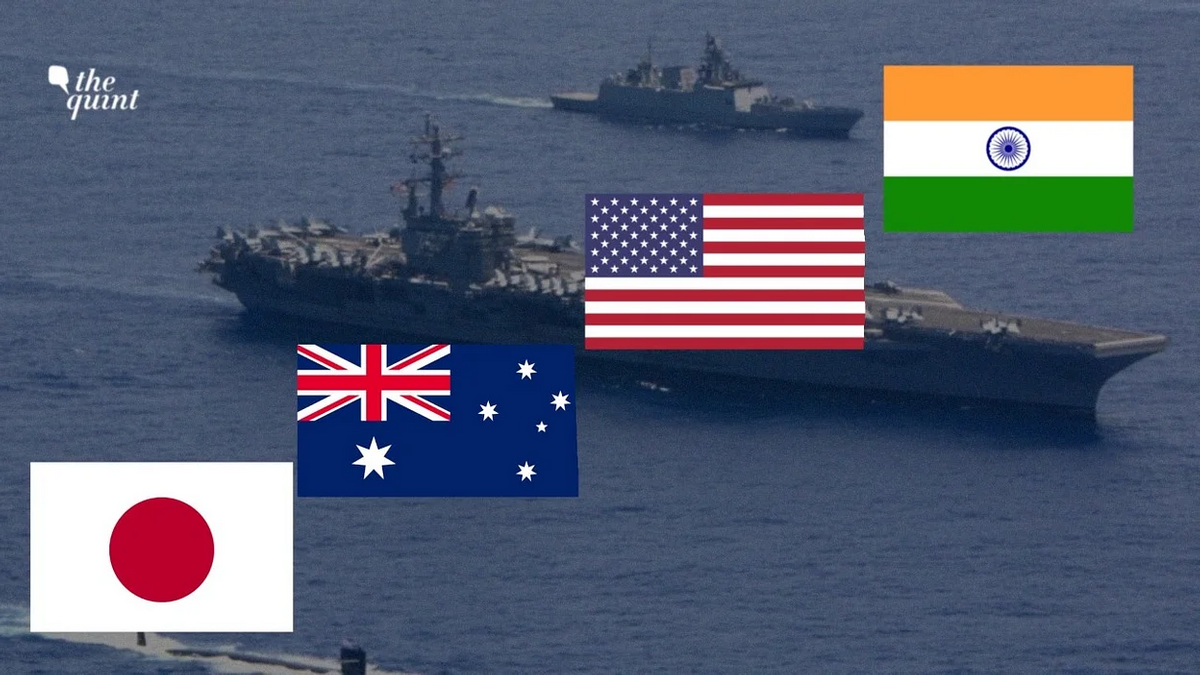 Immediately after the break-down of the USSR, China has been aspiring to become the world power. A superpower is the one who has the might to do what it wants. Such mights are of military and economic strengths added with a leadership roleat international fora like the UNSC. USA and USSR were the two superpowers in the bygone era and USA dominated the world events after the disintegration of the latter. China has been aspiring to become a superpower throwing considerable challenges to the US in many spheres. It has all the 3 mights....the military, economic and special status at the UNSC. The Chinese govt’s unpleasant, tough or even repressive decisions are binding on its citizenthat caused its economic rise and military growth. Corrupt officials in China are given exemplary punishment to discourage others from indulging. The platform was set way back in 1990s for the Chinese to express. They had stolen and copied most of the Intellectual Property Rights of the leading designers and manufacturers. With the cheap labour force, they manufacture the duplicate products at the much cheaper cost. This made them to acquire large number of it and also sell them to many buyers who could not afford the costly weapons. Today they have second largest GDP with huge surplus of the funds. Hence, they have obtained both economic and military strength.

With the economic might, China is trying to put its influence on many 3rdworld countries in Asia and Africafor them to fall in line. On the other hand, someadvanced countries like Russia to is dependanton the Chinese as buyer of their advanced military hardware lake advanced aircraft, advanced air defence systems, advanced naval vessels and the military armoured & artilleries. They have used carrots to win the poor nations. In own neighbourhood, almost all nations except Taiwan, India and Vietnam have submitted to them. It is for the first time after the Vietnam invasion that India is standing firm to its sovereignty rights. This will surely send a wrong signal against the so-called supremacy of the Chinese and it can do nothing at this moment because it is surrounded on many fronts...Taiwan, Japan, South China Sea (SCS), Malacca Strait. China is also facing a huge criticism on Human Right violations in Xinjiang, Tibet and Hongkong. It is getting increasingly uncomfortable on the international demand on investigating the Wuhan Virus and if found culpable, pay trillions of dollars of compensations. It also seems to have miscalculated itsLadakh misadventure against India.

The worst economic challengesof theChinese are the Corona Pandemic,with international investors leaving, their falling exports, and poor returns from the huge investments abroad amidstfalling GDP. On the military front, their territorial expansionist ideologies have back fired. Theirhegemony in South China sea has been severely challenged both diplomatically in the UN as well as by the Quad Group of US, India, Australia and Japan in exercising their marine security and cooperation. In all they may have to wind-up their military deployments on some of the artificial islandsposing direct threats to the vessels in the international waters of the SCS. There is also a serious challenge to their access to the Indo-pacific sea because of their vulnerability in the Malacca strait. Almost all ASEAN nations are against the Chinese hegemony in the SCS which they realise now, will seriously hurt exploitation of marine resourcesin own waters, freedom of commuting and their geo-strategic interests. Chinese brazen disregard to the ICJ ruling on SCScannot be tolerated. The Philippines were reluctant to drag the Chinese to the UN but US has done it. Indonesia is spokingnow against the Chinese dominance in the SCS. Singapore and Malaysia too have stakesin Malacca strait but have avoided any confrontationalapproach.

An untamed bull needs to be taken by its horns. Time is come the Chinese have to be cut to their size and shown their rightful place in the world hierarchy. The Quad group is making the dragon realise this bitter truth. The foreign ministerial level meeting of the group is scheduled for 6-7 Oct 20 at Tokyo. It is expected that they will take a call on various burning issues with China that includes SCS, the Indo-Pacific Oceansecurity and increasing Chinese Ciber Crimes. Till now, the Quad group have been non-specific in their united approach. Whether the new Japanese PM continues with aggressive approach, is not known. In the opinion of some of the Defence experts, it will be good if Taiwan, Vietnam, Phillipines and Indonesia may also be incorporated as members in the near future as they too have equal stakes and will make the objectives of the group more meaningful.All eyes will be in the forthcoming meeting and the tone & tenor of their words.